from The Post Hummus EP by Hobart W Fink 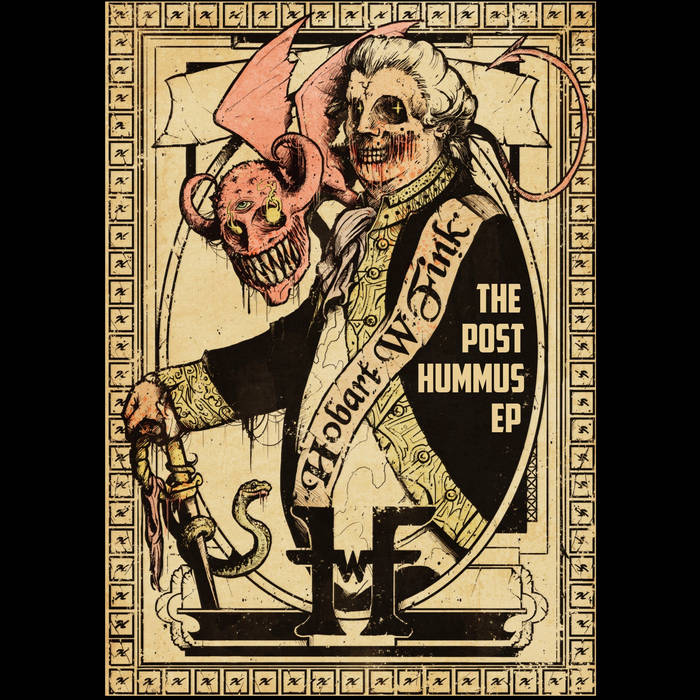 BOYFRIEND, the new single from THE POST HUMMUS EP which releases Fri 13th November, is the first offering since Hobart W Fink's last album debuted on KROQ Rodney On The Roq, and on Buzzbands KCSN. Also playing on KJEE, KEDG, WEQX, KCR, and over 100 other stations, the album charted top 10 on KKBB charts and top 20 on FMQB charts, debuting #174 on CMJ. Two songs were selected for placement in the cult hit "Sharknado 2" and it's sequel "Three Headed Shark Attack".

Is that your new boyfriend?
I bet he gets it from both ends
I bet he doesn't even know
But he's gonna beat me up after the show

Is that your new girlfriend?
Does she get all of your death threats?
I bet she doesn't even know
But we're gonna speak about it after the show

Waited my whole damn life
Sittin in the middle of the supermarket checkout line
Woman, you're mine
Fillin up the livin room with little versions of your eyes