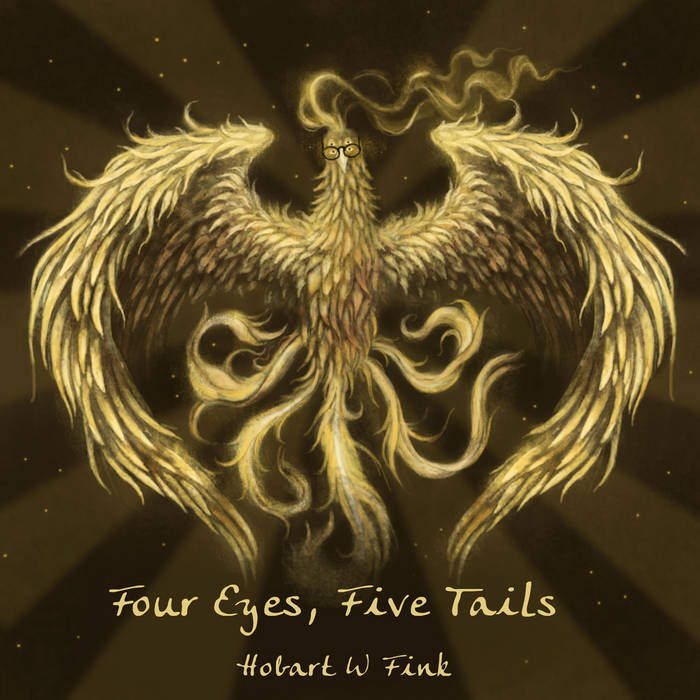 Physical release B-Side "Tiny Doors" is an audience favorite, that marries crooning Strokes-ish vocals with haunting guitars reminiscent of The XX. "Nebraska" is a raucous get-out-of-town party, in which the vocalists showcase their harmonies over a slow Southern blues-rock chug. "Radioactive Face" is probably the grungiest song on the record, but also with the most variety and melodic innovation. "Carve" is the 'Fleet Foxes' style resonance of crystalline verses that leads into a hook full of straight-forward swaggering grunge rock.

The first track, HWF's single Hundred Dollar Bill debuted on 88.9 KXLU and has since played on 88.5 KCSN, Moheak Radio and Buzzbands.LA, with strong reviews from The Deli Magazine, LA Record, Sounds of Confusion, and SoundsXP. Nominated for Artist Of The Month by The Deli LA. Single now available on Spotify, Itunes, Amazon and more. 100 hardcopy limited edition singles were released during a special event at The Satelllite.

The band shot another music video in June, on location in Peru and New Orleans. This is for their single Final Fantasy 7 which will be released with the vid in September.

Founded in 2012 by Jayk Gallagher, Hobart W Fink is gutsy, bluesy indie rock w an ironic soupçon of grunge. With two lead singers, Gallagher and Marie Bollinger, the band blends touches of The Strokes, The Pixies, Interpol and Queens of The Stoneage, with such disparate influences as Elliott Smith, Nirvana, and Ben Gibbard in a purposefully eclectic stew. The sound is characterized by layered vocal harmonies that emerge from gutsy garage rock. (Brendan Kelley on Bass, Luke Harvis on Lead Guitar, Byron Pagdilao on Drums.) The band debuted at The Satellite, killed a residency at Lot 1, and has since played all over the greater LA area, packing rooms at The House of Blues, The Roxy, The Viper Room, The Echo, The Satellite, The Smell, El Cid, The Silver Lake Lounge, Harvard and Stone, Casey's Irish Pub, Make Music Pasadena, Venice Music Crawl, The Airliner, Central SA+PC, Echo Country Outpost, and many more. They are releasing a debut EP, "Four Eyes, Five Tails" in July.

"The purposeful lofi crunch of garbage dump drums introduces thick, hairy guitars sliced by a distorted vocal. 'Moment you just be yourself's the moment they will leave,' declaims Jayk Gallagher of Hobart W Fink. Co-lead singer Marie Bollinger and Gallagher's voices intertwine with clarity within the post-grunge milieu. The consistent, conscious contradictions offered by the lyrics and sound underscore both the potential discomfort of success and the refreshing nature of this debut single."

"A mixture of contrasts ... A deep, heavy sound ... The raggedness of grunge with the proficiency of blues." - Sound Of Confusion

"Something to blow the ... cobwebs away. ... Between blues and grunge." - SoundsXP